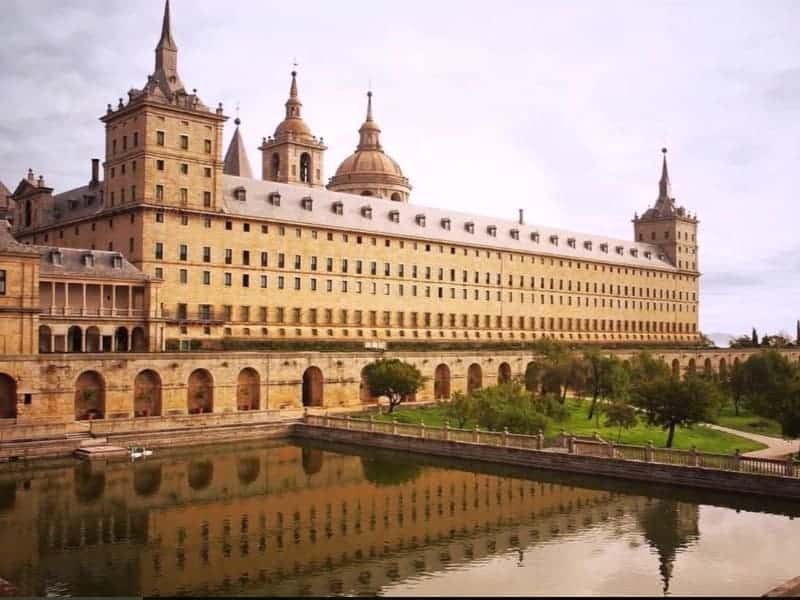 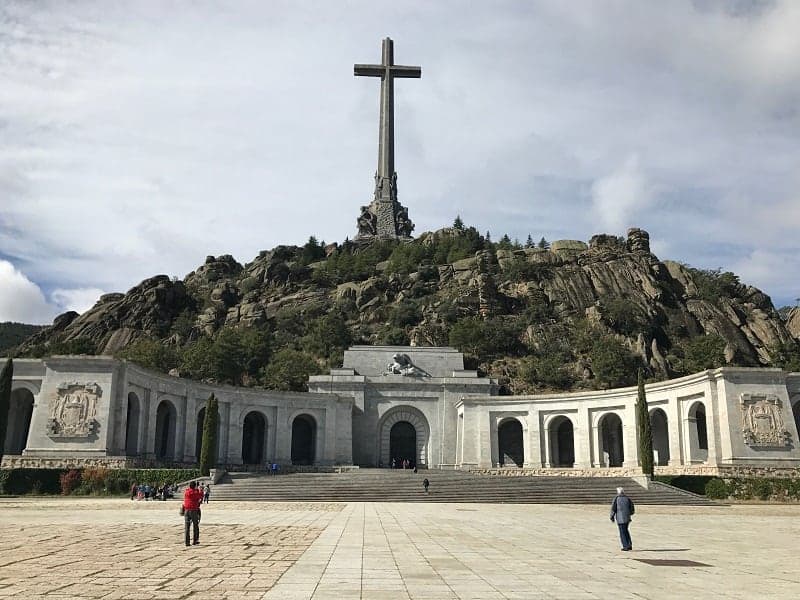 Days of the excursion: Tuesday to Sunday

We have selected the best tours from Madrid to El Escorial so that you can enjoy them at the best guaranteed price and satisfaction. Choose your day trip according to the duration, day it occurs, schedule, itinerary, testimonials from other clients, and whether you want to travel only to The Escorial Monastery or combine the excursion with another to save time and money.

The Escorial Monastery is an essential visit for all those who want to get to know one of the most splendid periods in the history of Spain. Its establishment was advanced by King Felipe II as a monumental way to give thanks for the victory that Spain had over France in the battle of San Quintín. 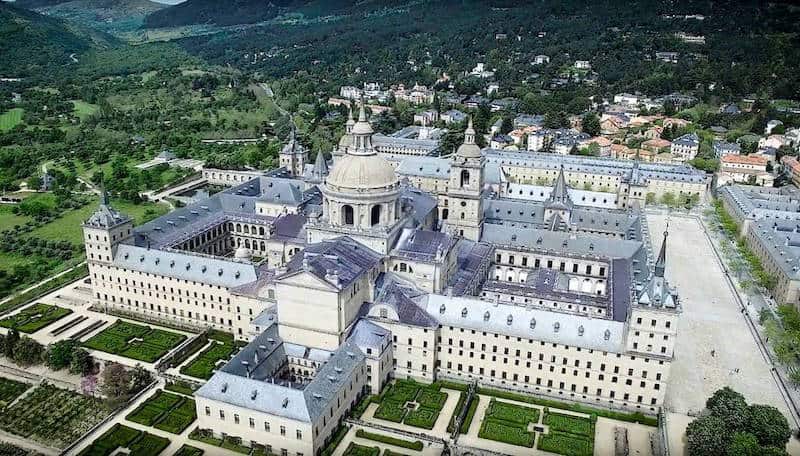 In this way the Escorial was to be converted into a monastery, but also as a resting place for the Habsburg dynasty. The monarchy’s catholic faith led them to name the temple after Saint Lorenzo, since the Battle of San Quintín took place on the 10th of August, the precise day that this saint was martyred by fire. 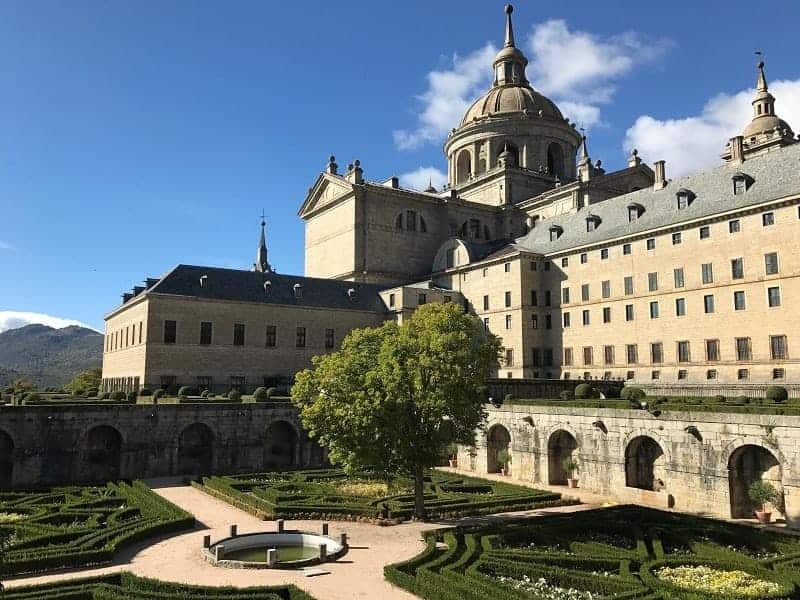 So it was constructed as a symbol of Spain’s fight against the Protestants and also as an emblem of the monarchy’s power. Also, in 1561, Felipe II moved the court to Madrid so that this work was located closer to the capital.

Surprisingly, for such a lavish construction it only took about twenty years of work, from 1563 to 1584, and 35,000 square metres were built. The first architect of the project was Juan Bautista from Toledo who made the general blueprint of the entire complex, which was formed as a rectangle and situated in the centre of the Pantheon Church surrounded by different patios, palace rooms, the convent, the library and other outbuildings. 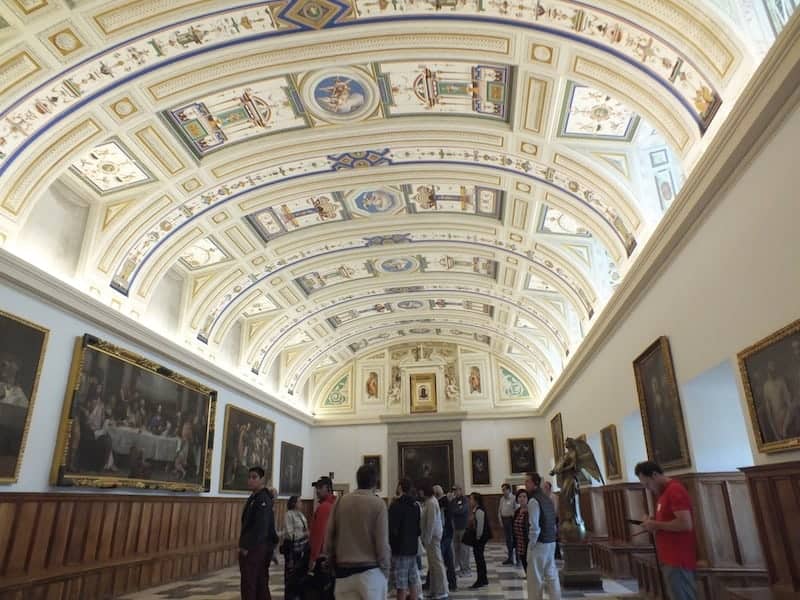 However, much of the work was directed by architect Juan de Herrera, and this, along with his work at the Palace of Aranjuez, is his great masterpiece. In fact, in the Escorial he created a new style that is known as Herrera. 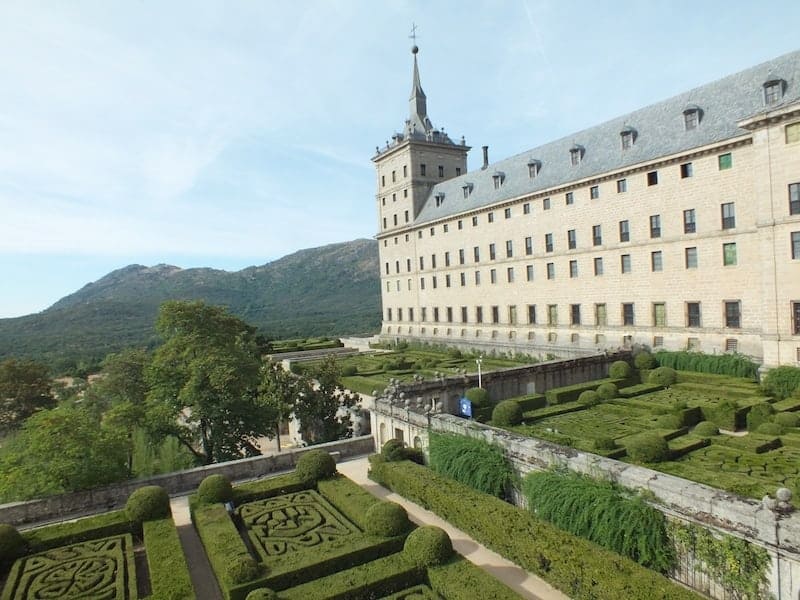 A visit to the Escorial is a walk through the history of renaissance art in Spain. But when touring inside, an endless amount of rooms full of artistic work from various eras can be seen, nearly all of which were acquired or commissioned by different Spanish monarchs. Therefore, San Lorenzo de El Escorial is like an immense coffer full of art, making it one of the most impressive historical monuments that can be visited within all of Spain.