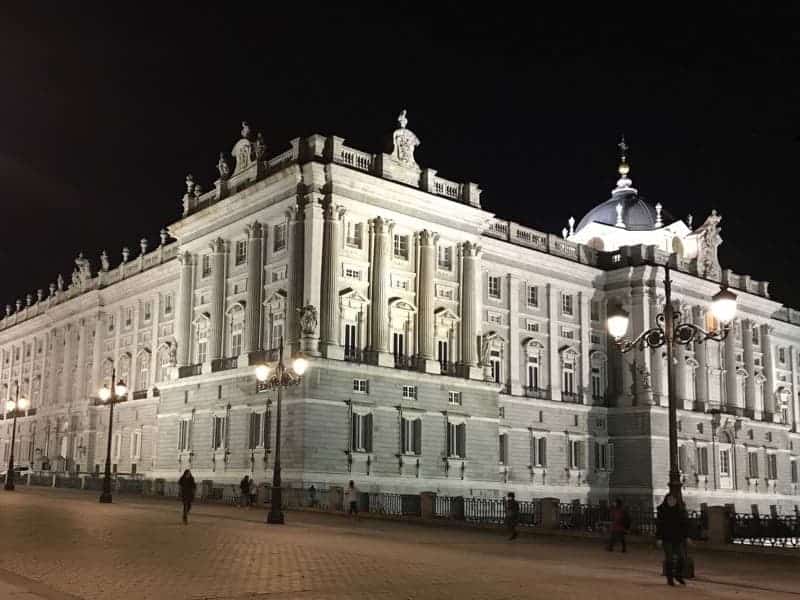 Plaza Mayor is one of the most iconic places in Madrid for its architectural beauty, its urban importance and for its historic value. In the 15th century, Arrabal Plaza was located in this same place, but when Felipe II decided to convert Madrid into the kingdom’s capital, he commissioned the design of the plaza to the architect Juan de Herrera, famous for El Escorial. 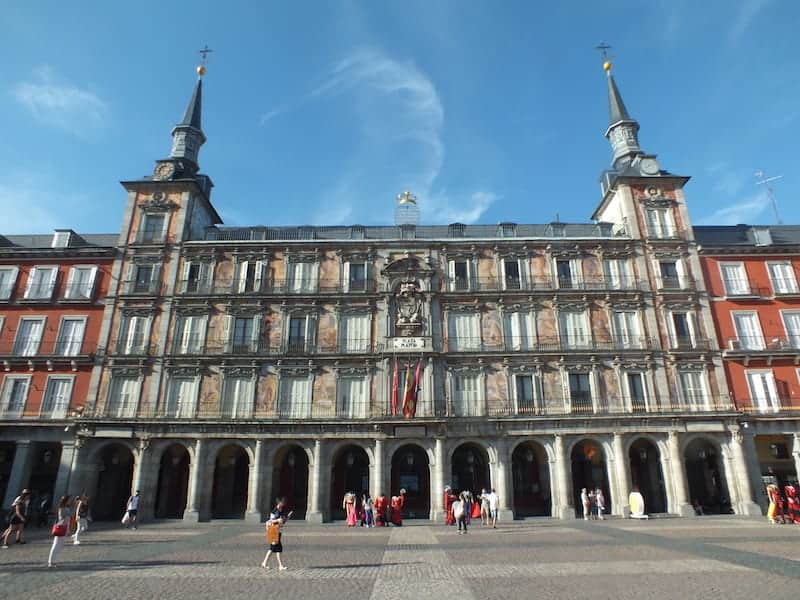 However, it wasn’t until 1617, during the reign of Felipe III, when major renovations were completed under the charge of architect Juan Gómez de Mora. In this phase, its rectangular shape, 129 metres long by 94 metres wide, was created. Then the most monumental building on the plaza was built: the Bakery House. 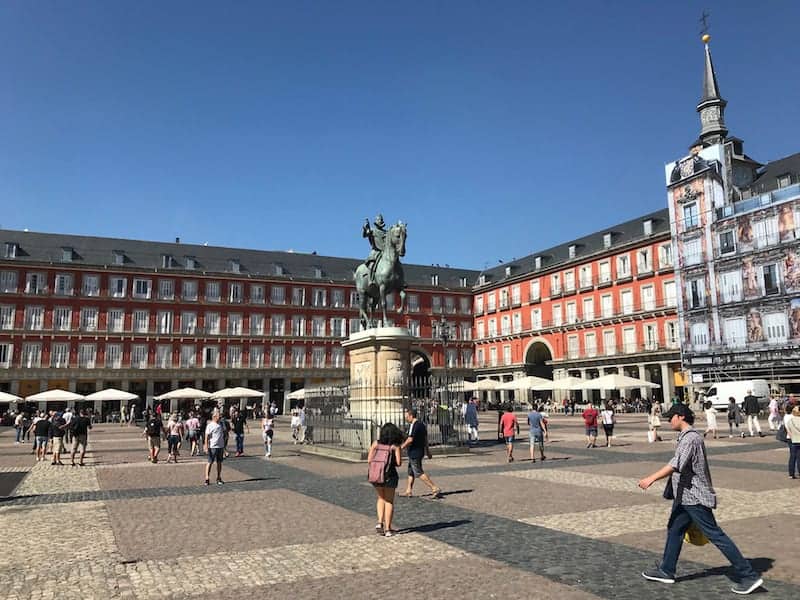 The village’s main bakery was located there, and the price of this staple food was regulated from there.

Today the building is very different, both inside and out, since it is the headquarters of the Madrid Tourism Centre and its façade is entirely decorated with mythological murals.

The first Plaza Mayor suffered various fires, the worst of which occurred in 1790. After that, it was remodelled under the direction of Juan de Villanueva, the architect who built the Prado Museum. It was then that its present appearance was configured with three-level façades, each with a similar aesthetic, situated over the plaza’s arcades, which are accessed by nine arches that can be entered from the surrounding streets. Of all of these gates into the square, the most stunning is Arco de Cuchilleros due to its height.

The entire plaza is very harmonious and balanced. However, in addition to the Bakery House, there is another building that stands out. It is the Butcher’s Shop, situated in front of the Bakery with two symmetrical Bulls that give a monumental character to the site.

And finally, the equestrian statue of Felipe III, which occupies the centre of the plaza, must be mentioned. It is a 1616 work created by the Italian sculptors Giambologna and Pietro Tacca, and donated by the city of Florence to the Spanish monarchy.