With the Madrid sightseeing bus, get to know the most iconic places and monuments in the Spanish capital.

Travel comfortably while enjoying the view offered by the double decker bus, which also becomes a convertible on clear days. 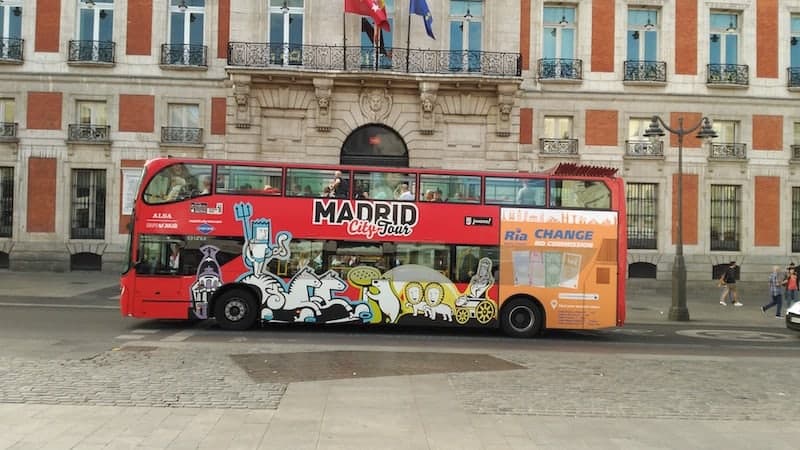 Visit the places that most interest you on your own time, without being constrained by the schedules established by organized tours. With this excursion, you choose where and when you want to get on or off the bus from among all of the stops along the route. If you prefer, you can get an overview of the city and do the two available bus routes in a continuous manner in order to then get on and off at the places that you liked the best. 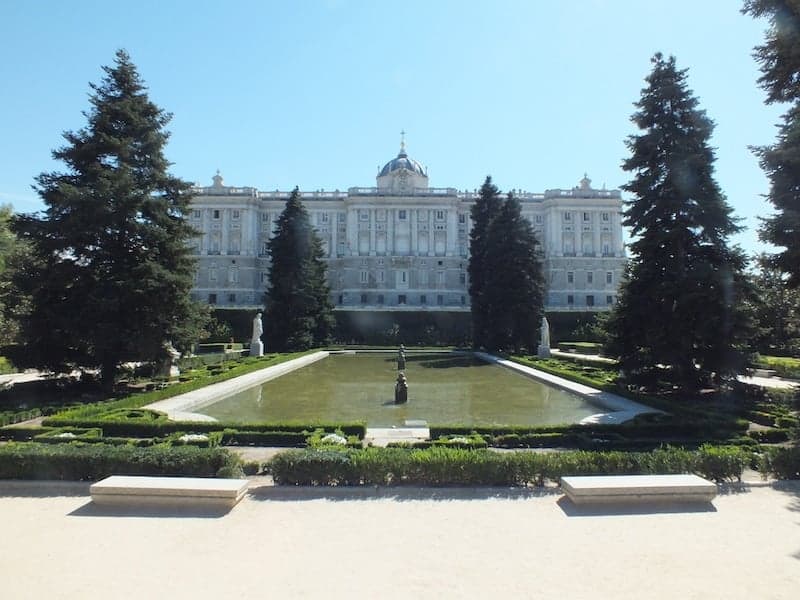 With your ticket you will receive a map of Madrid with all of the stops so that you can easily orient yourself, along with a book of coupons for prestigious shops.

Via the tour bus’s headphone audio system, learn about the history, traditions and curiosities of Madrid and the landmarks that you can visit while travelling from one to the other. The audio guide allows you to receive information in Spanish, English, French, German, Italian, Portuguese, Dutch, Russian, Chinese, Arabic and Japanese.

These are the two routes that can be done:

The tour buses arrive every eight or nine minutes at each one of these stops during the spring and summer months, while during the rest of the year the frequency is approximately every quarter hour. You can change from one route to the next at the stops that they share in common.

What can you visit and see on the sightseeing bus tour?

There are many attractions that you can find in Madrid along the bus route or very close to the stops. Some of the most significant examples include:

The Santiago Bernabeu Stadium, the Real Madrid football stadium, where you can go on a tour in order to get to know the facility and recall the best moments of the most distinguished club in history. 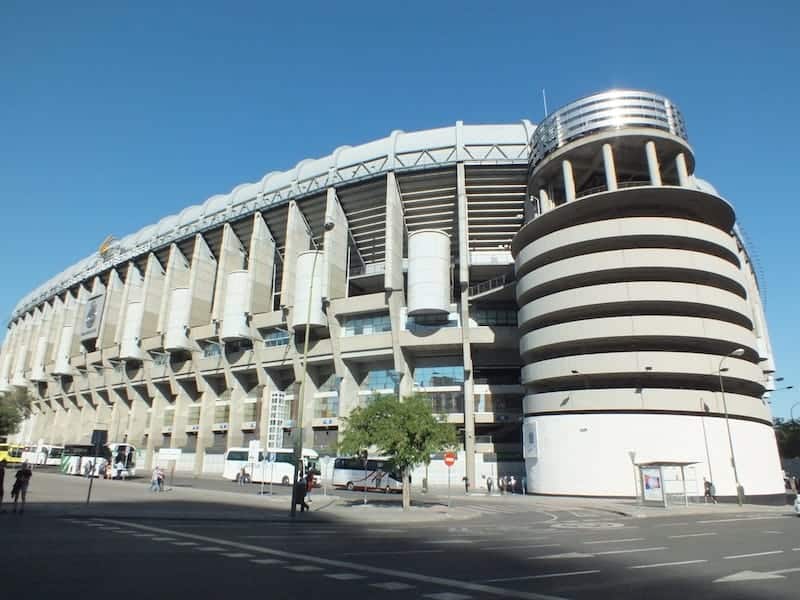 Three of the world’s greatest art galleries, all within walking distance, which all have incredible collections: the Prado Museum, the Thyssen-Bornemisza Museum and the Reina Sofía Centre. 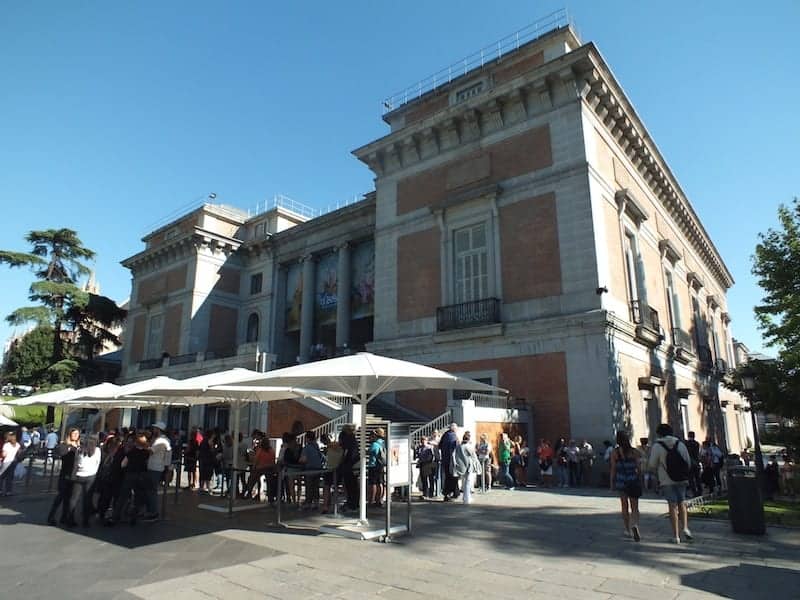 The Royal Palace (Palacio Real),one of Madrid’s great architectural, historic and artistic jewels. It is a huge and beautiful building surrounded by the equally attractive Sabatini Gardens. 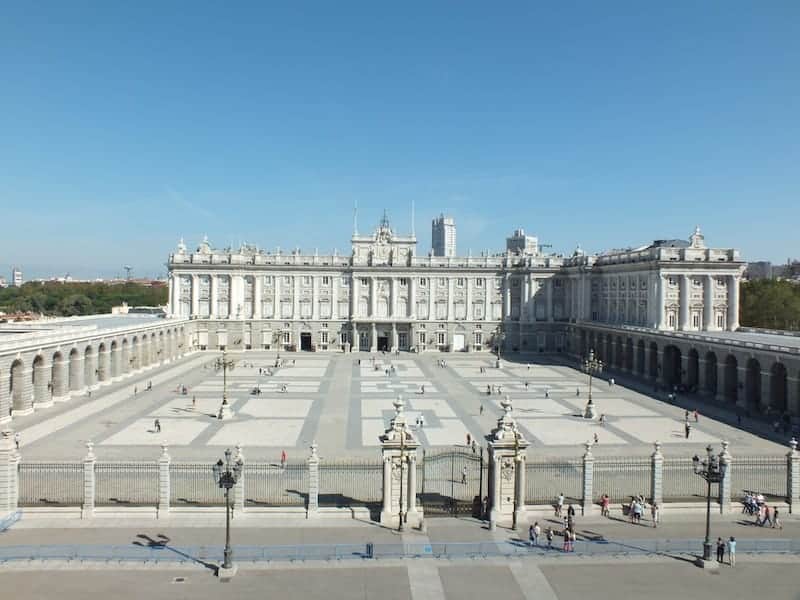 The Plaza de Oriente, an emblematic place in the history of Madrid, and the nearby Royal Theatre, both of which are in front of the Royal Palace. 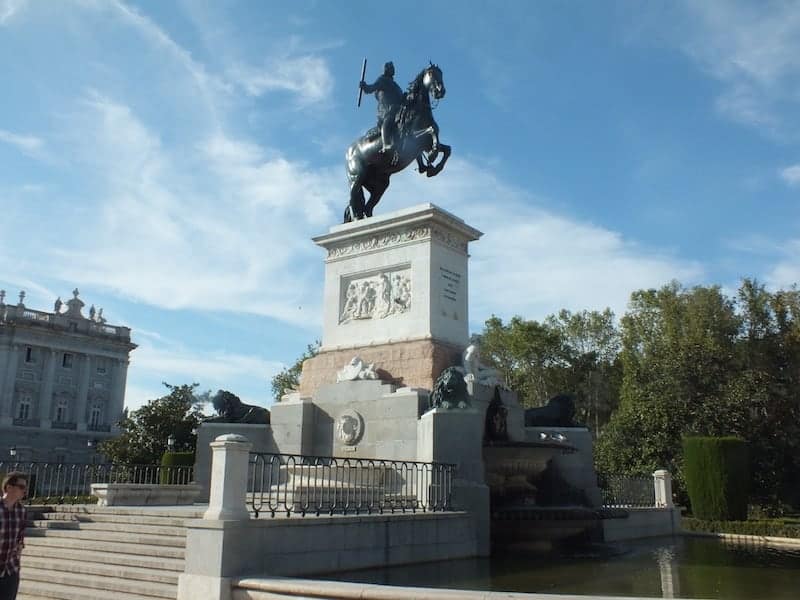 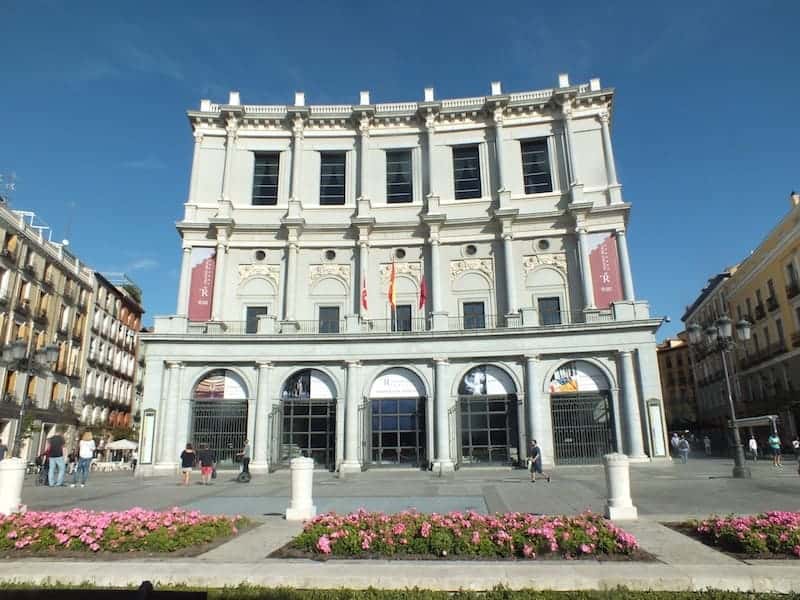 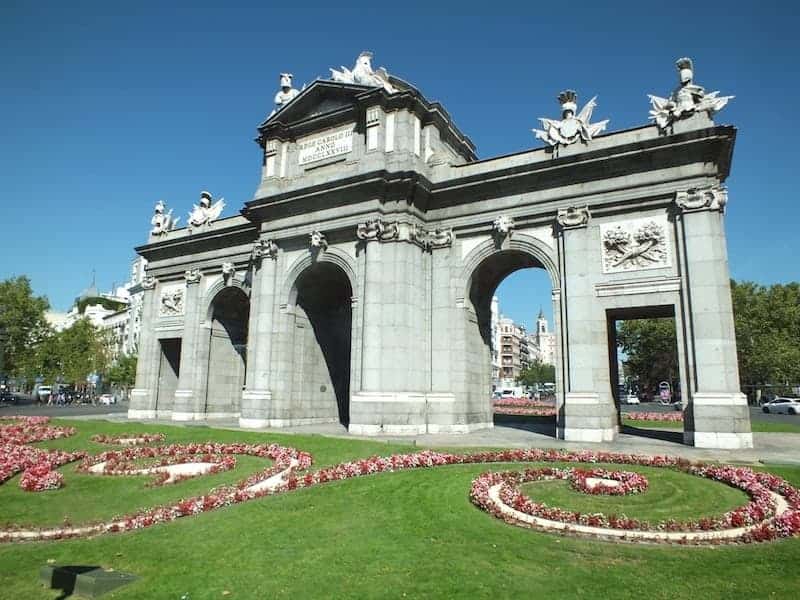 The two great parks in the heart of Madrid: the historic Parque del Retiro and the more modern Parque del Oeste (Oeste Park), which surprisingly houses a monument from Ancient Egypt: the Temple of Debod. 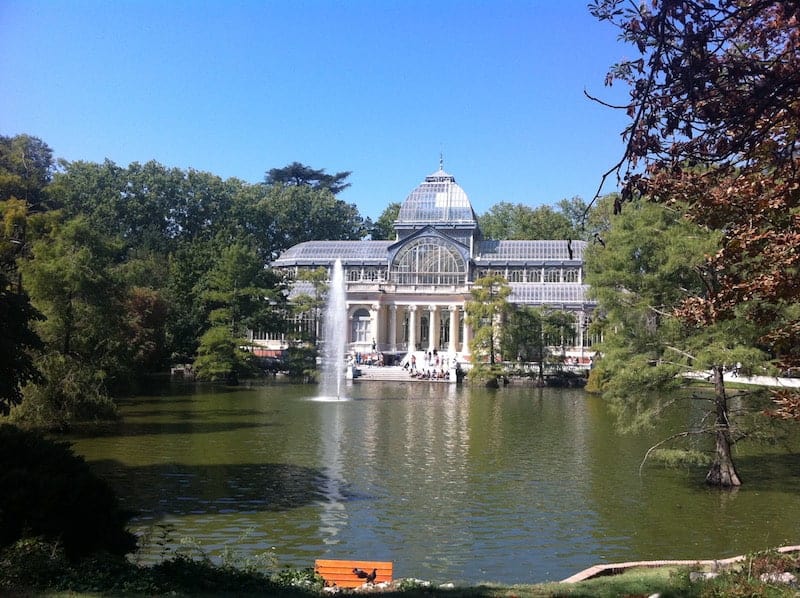 Temples like the Basilica of Saint Francis the Great (Basílica de San Francisco el Grande), the popular Church of Jerónimos or the Almudena Cathedral. 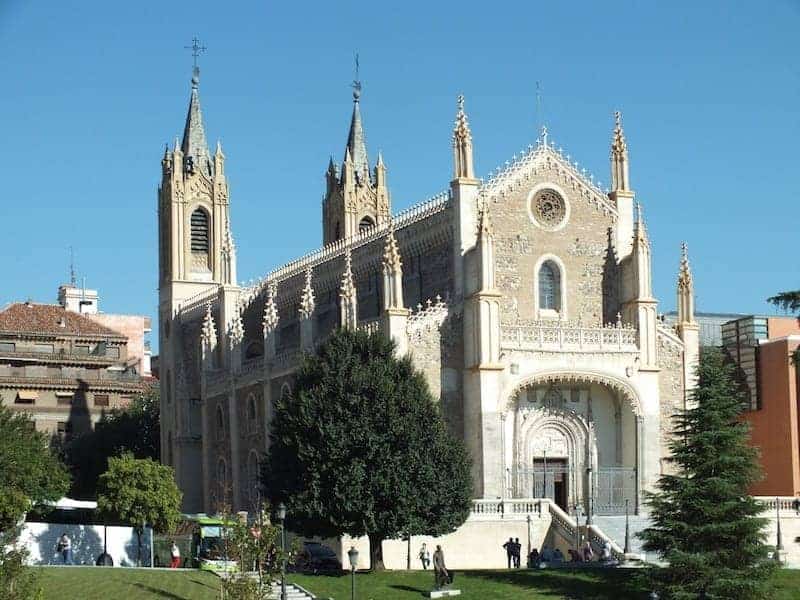 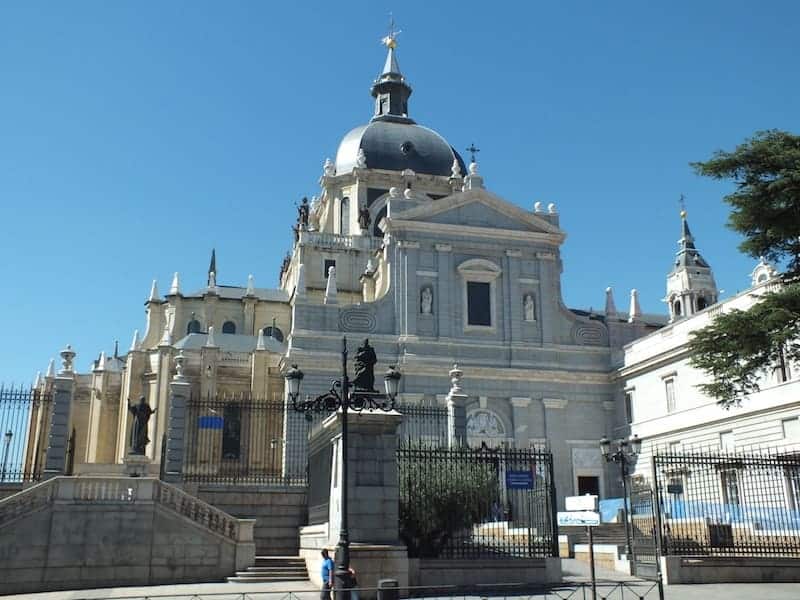 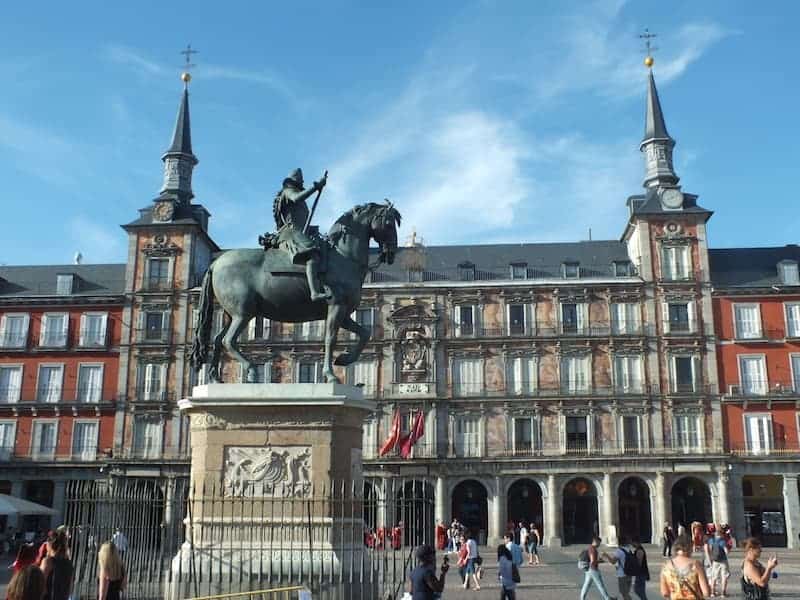 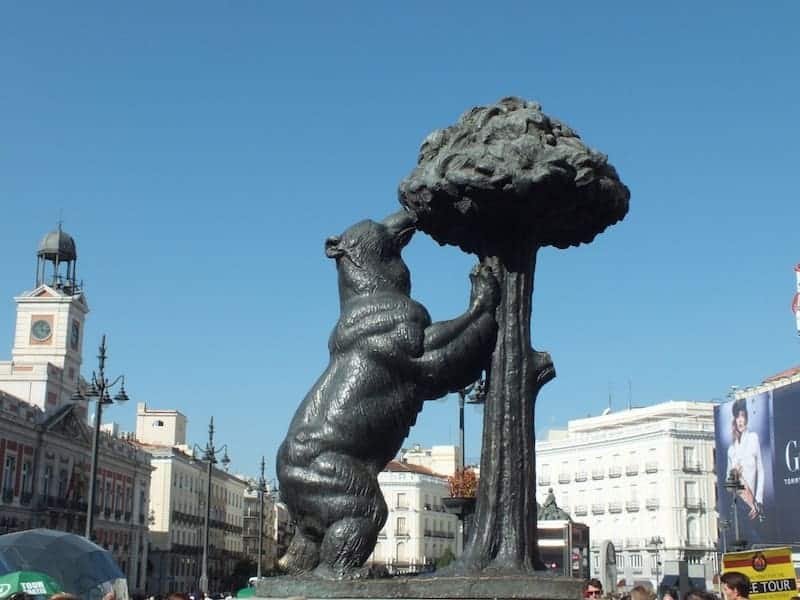 Plazas that are perhaps less known to tourists but quite beloved by the people of Madrid, such as the great Plaza de Colon (Columbus Square) or the historic Plaza de la Villa. 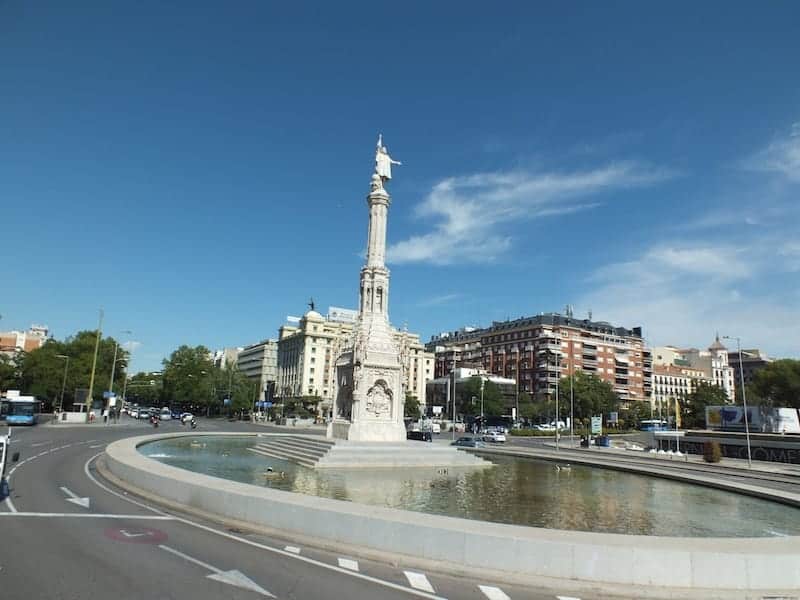 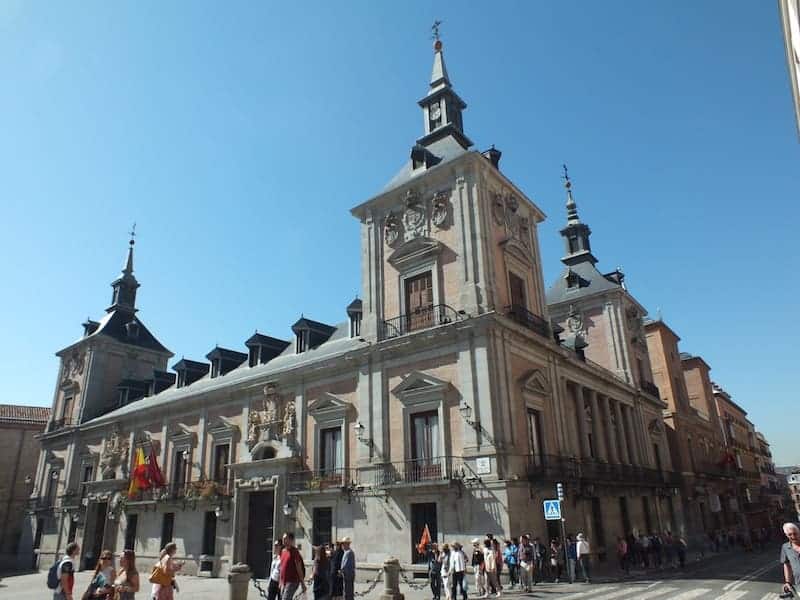 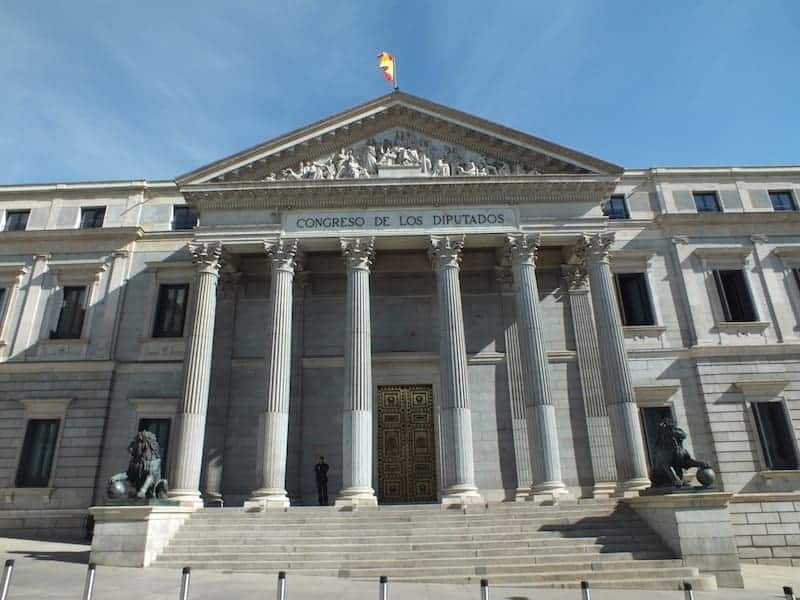 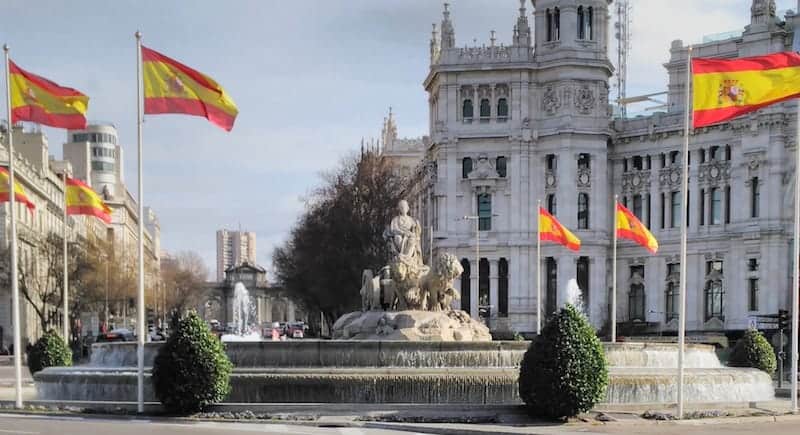 The most well-known streets, such as Alcala Street, the longest in Madrid, the Paseo de la Castellana, the Gran Vía, or the most luxurious and commercial street in Madrid, Calle Serrano. 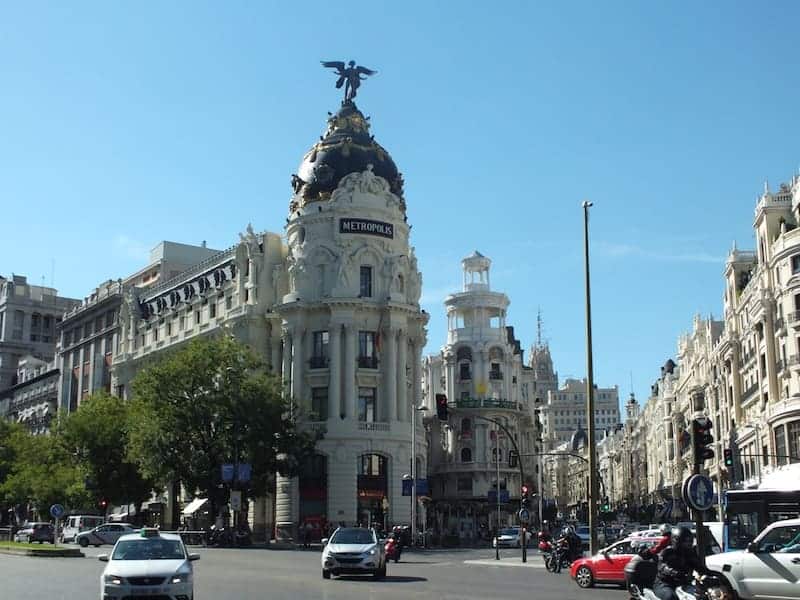 In short, whether you are short on time or you already know Madrid, the tourist bus is a quick, economical, practical and very comfortable option for travelling through the capital and getting to know the places that interest you most.

Important: For this activity you must present the physical bonus. Electronic voucher is not accepted 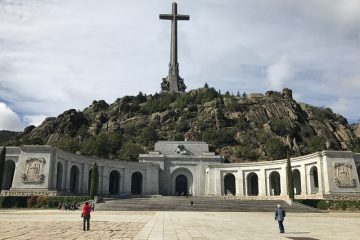 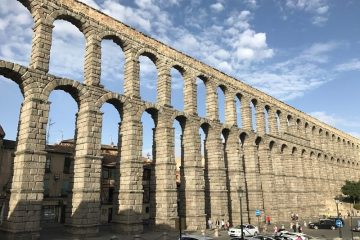 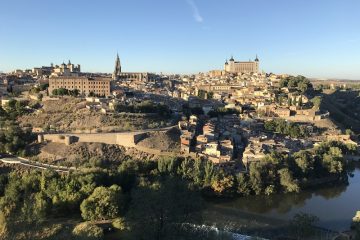 NOT INCLUDED Lunch.
Beverages and other services not specified above.